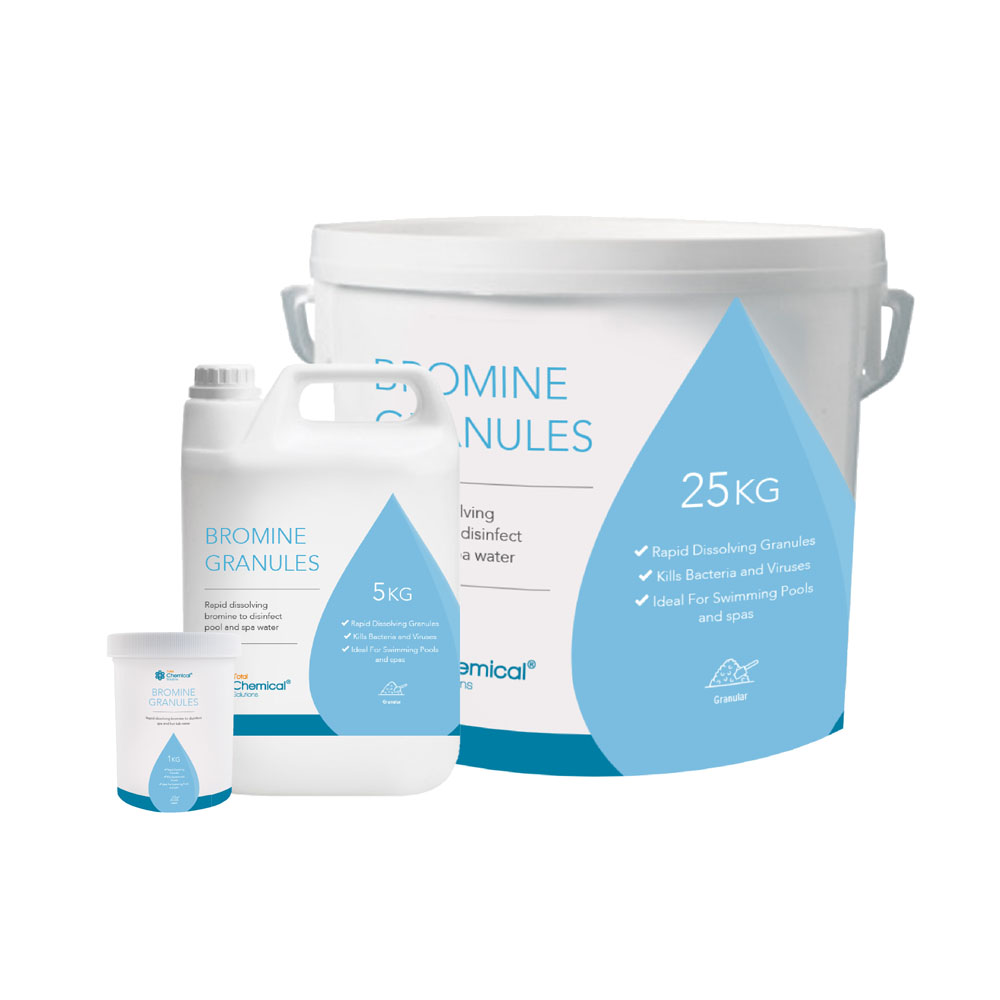 Industrial biocides like Bromine are used in many industries, but specifically in pools and hot tubs because they kill bacteria, algae, and other organisms that may disrupt the cleanliness. Bromine is a very popular choice for these two industries because it is one of the most effective and economical.

There are three main forms of Bromine:
– Bromide tablets
– Bromine granules
– Chlorine gas
These forms differ in cost and ease of use.

Industrial Biocides are already widely used in pools, hot tubs, spas, and salt water systems. The market for industrial biocides is continuously growing because people everywhere want to keep their bodies clean and healthy without much effort, biocides like Bromine have taken over chlorine because of the efficiency, cost and ease of use. For example, Bromine is more eco-friendly than other pool biocides because it does not produce any waste or byproducts that could harm aquatic life .

Bromine also has a number of benefits:

Ease of use – Bromine can be mixed with water in a ratio of 2.5%, which is significantly less than other biocides like chlorine, which has a recommended level of chemical to water at 10%.

Highly effective – Bromine has greater contact times and numbers of substances it can kill as compared to chlorine. Bromine also does not corrode the equipment used in pools as chlorine does.

Bromine’s properties – allow it to be more effective at lower concentrations, which means less cost for pool or hot tub owners.

The revenue for bromine in the Industrial Biocides market is expected to be around $30.43 billion by 2022 and the highest yielding countries and producers of bromine are China, United States, and Japan.

Sales of Bromine in the United Kingdom 2021

The largest segment accounted for about 72% of total revenue share, and is also expected to lead over the next eight years due its extensive use as a disinfectant in swimming pools & hot tubs.  The report analyzes this market across five major segments based on application, Bromine type, and geography.

Category: Water Sanitizers
Tags: Trade Bromine Granules, Trade Bromine Tablets
Blog Categories
Recent Posts
We use cookies on our website to give you the best experience by remembering your preferences and repeat visits. By clicking “Accept All”, you consent to the use of ALL the cookies.
Cookie SettingsAccept All
Manage consent

This website uses cookies to improve your experience while you navigate through the website. Out of these, the cookies that are categorized as necessary are stored on your browser as they are essential for the working of basic functionalities of the website. We also use third-party cookies that help us analyze and understand how you use this website. These cookies will be stored in your browser only with your consent. You also have the option to opt-out of these cookies. But opting out of some of these cookies may affect your browsing experience.
Necessary Always Enabled
Necessary cookies are absolutely essential for the website to function properly. These cookies ensure basic functionalities and security features of the website, anonymously.
Functional
Functional cookies help to perform certain functionalities like sharing the content of the website on social media platforms, collect feedbacks, and other third-party features.
Performance
Performance cookies are used to understand and analyze the key performance indexes of the website which helps in delivering a better user experience for the visitors.
Analytics
Analytical cookies are used to understand how visitors interact with the website. These cookies help provide information on metrics the number of visitors, bounce rate, traffic source, etc.
Advertisement
Advertisement cookies are used to provide visitors with relevant ads and marketing campaigns. These cookies track visitors across websites and collect information to provide customized ads.
Others
Other uncategorized cookies are those that are being analyzed and have not been classified into a category as yet.
SAVE & ACCEPT